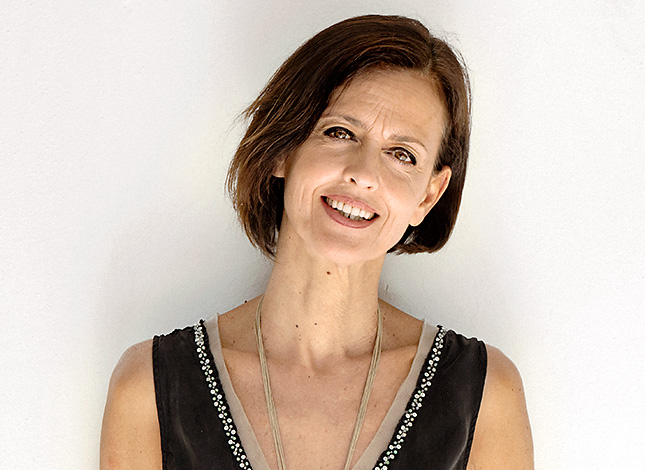 Patrizia Marti is Professor of Experience Design at the University of Siena and Visiting Professor at the Eindhoven University of Technology in the Netherlands. She is Director and Rector’s delegate of Santa Chiara Fab Lab where she manages several participatory innovation projects with external partners. In 2013, she received an honorary professorship at the Seogang College University, Seoul, Korea.

Patrizia has a longstanding track record of research. She has an interdisciplinary background in design and computing, and a Ph.D. in Interaction Design. Her research activity concerns designing systems facing cultural, aesthetic and social issues through embodied experiences. She has been a principal researcher on a number of European and nationally funded projects in the areas of human-robot interaction, assistive technologies and educational robotics, including the aesthetics of interaction, and intentional and expressive interaction. Next to this, Patrizia has been an external examinator for Ph.D. candidates at Aalborg University, University of Hertfordshire and Aarhus University.

She has been an invited keynote speaker at various international conferences, and the editor for special issues of international journals.

Contemporary society is seeing a series of pervasive, spontaneous phenomena emerging in connection with the use of technologies which are now easily accessible, versatile and economical. The design discipline can contribute to social innovation by putting its assets of creative thinking and methods for materialising and experimenting with ideas and solutions. Therefore, designing products, services and technological systems is inextricably and inevitably linked with society and has very profound social consequences... more>