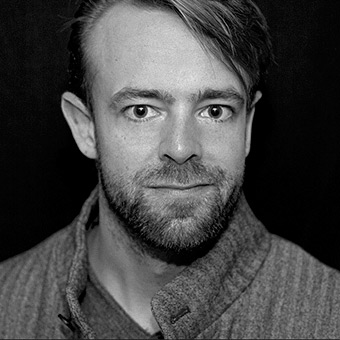 Jelle Prins is Design Manager at Uber. He is an entrepreneur with a track-record in successful application development and an expert in mobile and location based services. His first applications all got attention in international media such as CNN, New York Times and Wired. And he won the 2nd price in the international Google Android Developer Challenge with his iNap Arrival Alert, which brought attention from large companies and investors.

Shortly after the release of these applications Jelle was asked by Garrett Camp, the founder of Stumble Upon, to be an early advisor for the Uber-startup (formally known as UberCab). Jelle worked on Uber’s first apps in 2009 but left the company in 2010 to start his own agency where he worked on apps for Booking.com, Catawiki, PayPal, de Volkskrant, NRC, Red Cross, Travelbird and many others. In 2014 Jelle re-joined Uber, together with the team he had been building, to work on Uber’s mobile apps.

Panel
'What businesses can learn from startups'

Oscar Kneppers and Jelle Prins will share their knowledge about startups and the lean startup methodology. In the past five years that Oscar has been responsible for accelerator Rockstart, he has been advising, coaching and supporting startups in all kind of industries. He will be accompanied by Jelle Prins, Design Manager at Uber, who already worked on Uber’s first app in 2009. They will share their learnings, and will give you valuable tips to work and think as a startup in your own company. Stop suffering from the slowness and hassle that can come with hierarchy and having 1000+ employees, and learn how to be and act more like a startup!