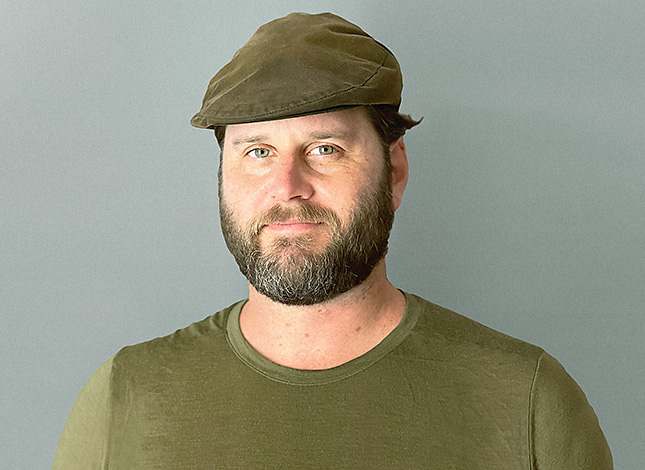 Stuart Candy was trained as a lawyer but dodged a bullet and instead became an artist, designer and facilitator, working with leaders and learners around the world to augment the capacity to navigate alternative futures. With his collaborators, clients and students he has helped pioneer a range of practices to bring futures to life in the present in support of social foresight, organisational strategy and democratic deliberation.

Stuart is an award-winning foresight practitioner, currently Director of Situation Lab, Associate Professor of Design at Carnegie Mellon University in the US (responsible for integrating foresight / futures practice throughout the design curriculum), and Visiting Professor of Future Strategy at KAIST in South Korea. As an educator he has developed and introduced new approaches at leading design schools including School of the Art Institute of Chicago, OCAD University, California College of the Arts, Stanford d.School, and the Royal College of Art.

Stuart is a Fellow of the World Economic Forum and the Long Now Foundation, and was the first Artist in Residence at Brazil’s Museum of Tomorrow. He has also been a Fellow of India’s INK Conference, and a Berggruen Fellow at the University of Southern California. He writes The Sceptical Futuryst blog, and is co-editor of Design and Futures and co-creator of the acclaimed imagination game The Thing From The Future.

Thinking about the future is hard, and frankly, most of us are pretty terrible at it. But designers have particular gifts that position them extraordinarily well to make a contribution to shaping change over the long run with the communities, constituents, and clients they serve. This opening keynote offers a new perspective on a space that many have come to know over the past decade under various names (speculative design, design fiction, critical making, discursive design, etc). Grounding foresight involves recognising the different kinds of thinking that an intervention engages, and then making more conscious, skilful design choices, to bring futures to life as effectively as possible – case by case, place by place.

Masterclass
'Designing worlds to come with the thing from the future'

With accelerating change and increasing uncertainty, the wellbeing and resilience of organizations, communities, and individuals depends on our ability to think differently, deeply and diversely about the issues affecting our lives. Combining design and futures thinking can help us explore what possible futures might look and feel like, and so support strategy, innovation, and decision-making capacity in the present... more >