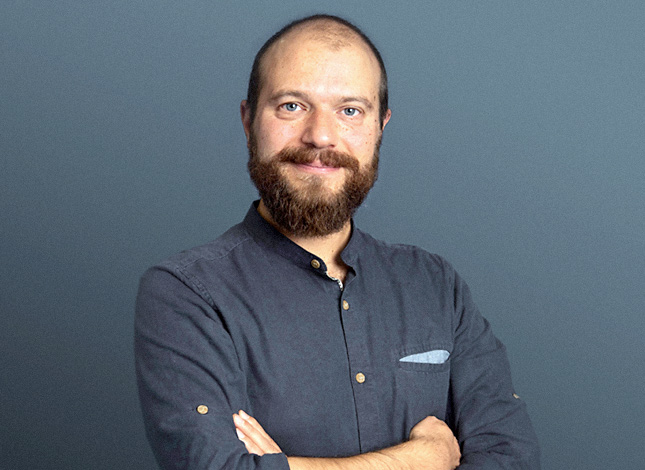 Nicola Vittori is the Design Manager at BBVA, one of the large financial institutions in the world, focusing on innovative projects in retail banking. He is part of the BBVA Global Team, working as a service design lead, facilitator and design ambassador, focusing on growth and expansion projects. In parallel, he teaches service design and UX foundations at ESNE in Madrid.

After studying Design at IUAV University of Venice (Italy), he began working as an industrial designer moving quickly to visual and interaction design areas. He has worked for international companies like Siemens Corporate Research, Experientia (where he won the Italian Service Innovation Award), Digital Accademia, and Telefónica I+D. In parallel, he developed personal art-related projects and teaching experiences at IUAV University of Venice.

Some of his projects have been selected and published by design magazines and websites; two of them were semi-finalists in 2010 and 2012 in the Adobe Design Achievement Awards.

Futures thinking, foresight and speculative design often seem to be aimed at very strategic, abstract and critical projects and removed from our daily challenges. But nothing could be further from the truth. These disciplines provide us with the mindset and tools needed to address today’s service design projects... more >