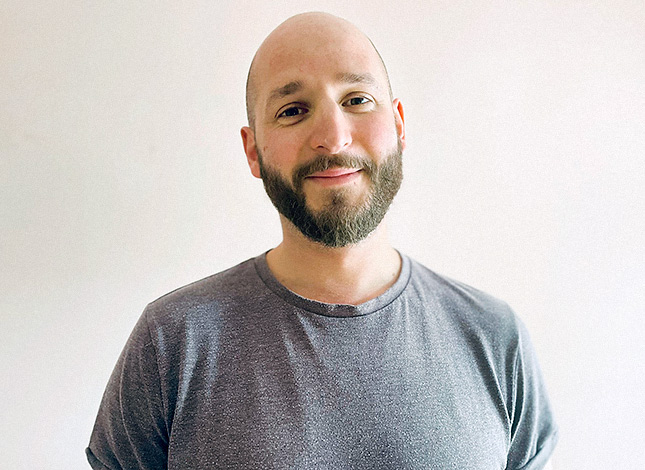 Joel Freedman is the Regional Innovation Manager at the Satellite Applications Catapult, a not-for-profit technology and innovation company partly funded by the UK Government, with a remit to grow the UK space sector. He has worked in the space sector for almost a decade, using design thinking and systems innovation to bridge the gap between academia, industry, and government, exploring how cutting-edge technologies can be applied to solve complex social, environmental, and industrial challenges across the globe.

In his former role as Head of User Centred Design, Joel led a team working internationally to develop space enabled services with a focus on sustainability. In his current role he is developing a UK-wide innovation network that leverages the power of space technology to support local, national, and international challenges, as well as drive economic growth across a range of sectors.

Joel is one of the founding members of the Designers in Space Community (DISC), a group being formed to advocate for the strategic use of design for more ethical, fair, and sustainable use of space both on Earth and beyond. The group aims to bring more designers into the space sector, as well as raise awareness about the value space technology can bring to those designers looking innovate for a better world.

When someone says space technology what do you imagine? Rockets, moon landings, billionaires with more money than sense? What if you were told that space technology holds the key to unlocking environmental sustainability here on earth? We are at the forefront of a new space age in which the role of Design is more critical than ever.

Three designers in space will highlight the power of space technology to help us all manage our long term planning, address some of the world’s most wicked challenges, and outline how we as designers can be involved to shape the future.