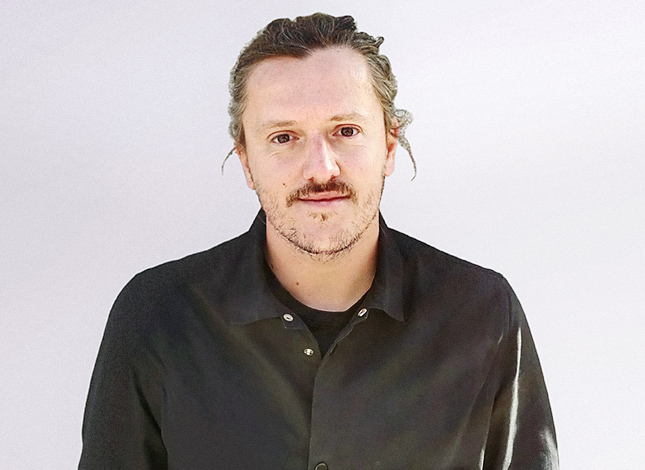 Filippo Cuttica is UX Principal for Ethical Experiences at the BBC, helping the company building futures that are both exciting and desirable. Previous to this role, Filippo wore the shoes of Creative Director for BBC Sounds, and of Design Lead for BBC iPlayer. Before that, he was divided between the consultancy and start-up worlds.

Filippo is a designer and artist, with one foot in the world of Speculative Design and Art Research, and the other in UX Design, Strategy and Creative Leadership. He loves to mix reflection with innovation, helping organisations entering the future in a bold and sustainable way. Previously he worked as User Experience Consultant at Foolproof, working for clients including HSBC, Shell, More Than, Tesco and Panasonic.

He is also a co-founding member of artist group IOCOSE, whose work deals with our narratives around the future, and the way they are constantly renegotiated. Their work has been exhibited in places such as Tate Modern, Science Gallery, Jeu De Paume, and Venice Art Biennal.

Masterclass
'Services of the future. Do we want them all?'

This masterclass will be divided into two parts. The first part will be about imagining future services based on emerging technologies and social needs. The fact that technology creates many new opportunities for the future, does not necessarily mean that those opportunities are all equally desired and wanted by people across society. We will design services for both the best and the worst case scenarios, provoking the shift from the known ‘How might we …?’ question to the ‘Why should we…?’ one... more >