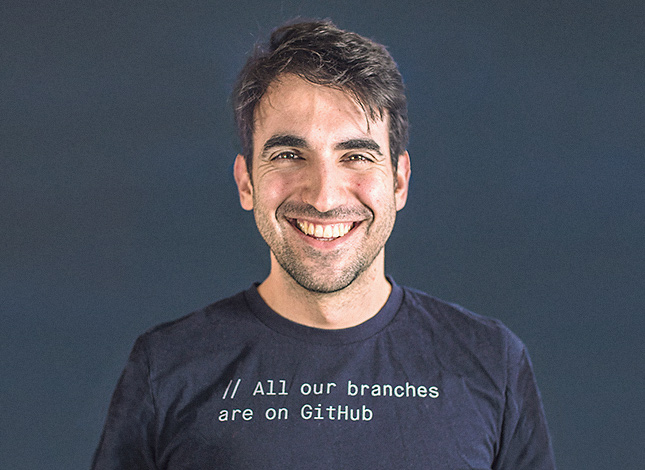 Hugo Cornejo is VP of Design at Monzo, one of the earliest of a number of new app-based challenger banks in the UK. In 2015, when everything needed to be designed from scratch, Hugo joined Monzo as the first designer with the mission of 'making money work for everyone'. Six years later, he leads the 30 people strong design organisation at Monzo. Together, they design everything from scratch, in-house, engaging on a very personal level with their users. In this time, they have learned how teams can get used to seeing processes break miserably every six months. These near misses here and there, unexpected mistakes, soul-searching and also a couple of lucky successes are helping to build the bank of the future.

As a member of Monzo's founding team and first-ever designer at the bank, Hugo has helped build the product from zero to one of the most highly recommended personal current account in the UK with over 5 million customers. Prior to Monzo, Hugo was based in Madrid, where he worked at several companies such as Eventbrite and Vostok Studio. Hugo has an Engineer's Degree in Computer Science from Universidad Carlos III de Madrid and Åland University of Applied Sciences.