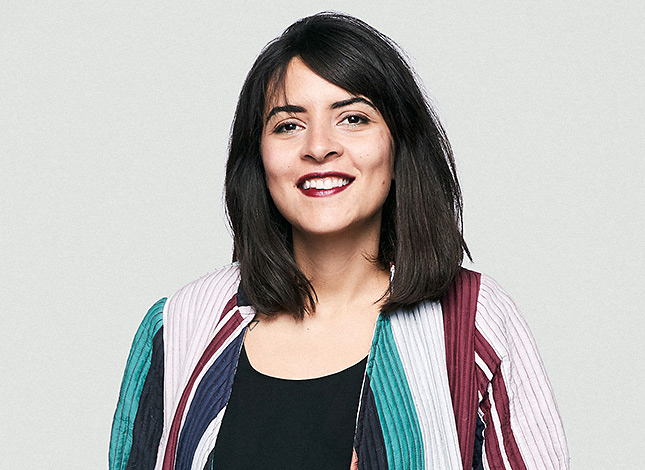 Diana Haj Ahmad is a Senior Designer. In her work, she looks for meaningful and fun ways to visually depict a story, brand, or service. She believes in the power of observation and holds herself accountable to treat each challenge as an opportunity.

Prior to joining IDEO.org, Diana has worked at The Public Society - a social + environmental good studio in Brooklyn. During her time there she collaborated with activists, NGOs, and startups. She helped them craft their stories, integrated design research into their processes, and created games, books, websites, and campaigns. Before that, Diana was a Book Cover Designer at Pearson Publishers and a Design Assistant at the Institute of Play and the United Nations Association. She holds an MFA in Design Entrepreneurship from the School of Visual Arts in New York.

Diana wakes up every day with a motivation to explore, learn, create, and make a difference.