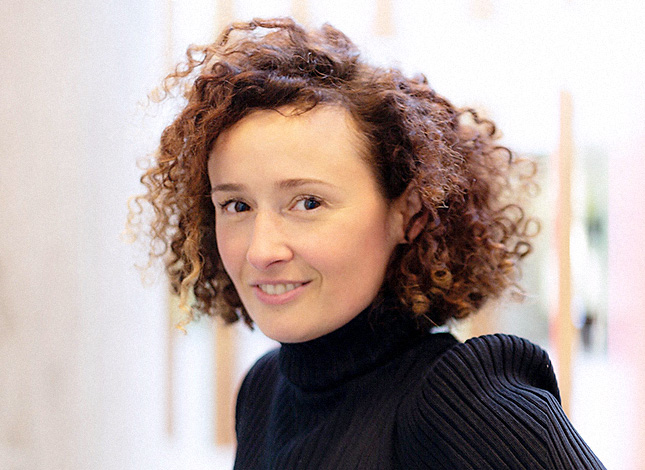 Maja Grakalic is UX and Service Designer at the BBC iPlayer. She is an interdisciplinary design practitioner and researcher and divides her time between her work at the BBC and the academic work as a doctoral candidate at Central Saint Martins UAL in London. She co-facilitated the BBC’s Future Casting training pilot developed by Filippo Cuttica, BBC's UX Principle of Ethics. In this workshop we aimed to equip designers with tools and methods for divergent futures thinking of products and services, and what impact they might have on human values and needs.

Pursuing her interest in championing design as a tool for critical thinking and engaging the public around political and social issues, she's currently undertaking practice-based research awarded by the London Doctoral Centre (AHRC) where she tracks historical origins of critical and speculative design outside of the Western context. She is starting as a teaching assistant at MA Material Futures and MA Environmental Narratives at Central Saint Martins in London.

Masterclass
'Services of the future. Do we want them all?'

This masterclass will be divided into two parts. The first part will be about imagining future services based on emerging technologies and social needs. The fact that technology creates many new opportunities for the future, does not necessarily mean that those opportunities are all equally desired and wanted by people across society. We will design services for both the best and the worst case scenarios, provoking the shift from the known ‘How might we …?’ question to the ‘Why should we…?’ one... more >